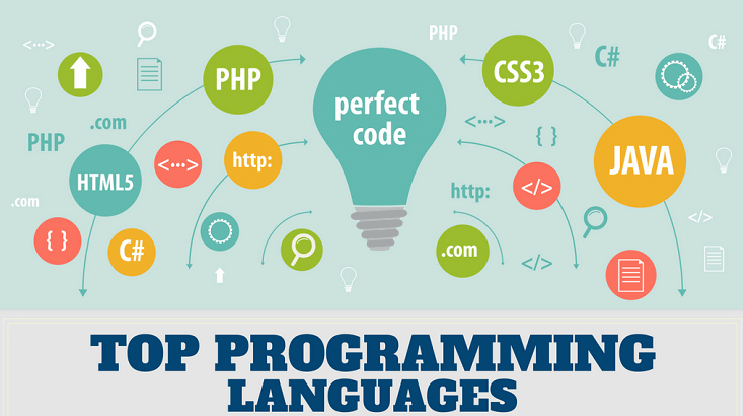 The Best Programming language is in high demand mainly because of the rise in the field of software development. The world is moving towards globalization and programmers somehow play the ultimate part to keep things running. 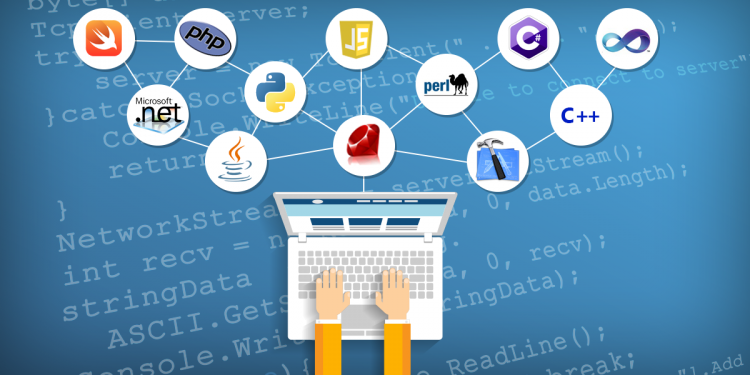 These languages emerge out of demands and technologies, rise to fame and fade away after a couple of years. So, it is always better to stay updated with the trending programming language in order to match pace with the competition.

Check My List of the Best Programming Language in 2018

Python lets you do almost everything that a programmer dreams of. It’s capabilities, features and user-friendliness make it a powerful programming language.

Popular Python IDEs to get started with:

Tech geeks are aware of the “Mobile First” technology. A couple of years down the line, mobile phones will dominate over desktops. So, mobile games and apps are in high demand from people belonging to various nature of businesses.

Python makes the development of high-end games and apps quite easy and quick. Furthermore, Python codes are pretty easy when compared with other languages enabling almost everyone to learn how to code.

So, even if you’re a beginner, learning Python is probably the best idea.

If modern interactive websites are your primary interests, PHP is the best programming language you can go for. PHP is one of the best general scripting languages, especially for server-side web development. It’s is primarily used to work with and maintain Linux based servers.

There was a myth that learning PHP is quite difficult. You can always sign up for online courses or check out available free PHP tutorials. These are various options for many DIY believers opting to learn on their own.

So if you are looking to develop your own website to make money online, PHP is definitely something worth knowing about.

Best PHP IDEs to choose from

JAVA – An all Purpose Language

Java is one of the most well-known and developed languages in use by the tech community for a long time. A lot of newer and progressive languages have come into existence but JAVA remains in its place of importance. 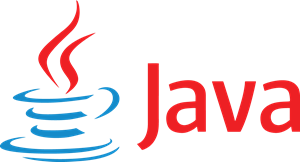 From mobile applications for Symbian operating systems to modern day Android apps, you can develop almost everything using JAVA. Furthermore, if you have a little idea about coding, learning JAVA will feel simple.

If you are looking to kick-start your life as a programmer, having knowledge of these three languages will definitely help you reach your goal faster.

Python, JAVA, and PHP are widely used today and coders with the knowledge are highly influential.