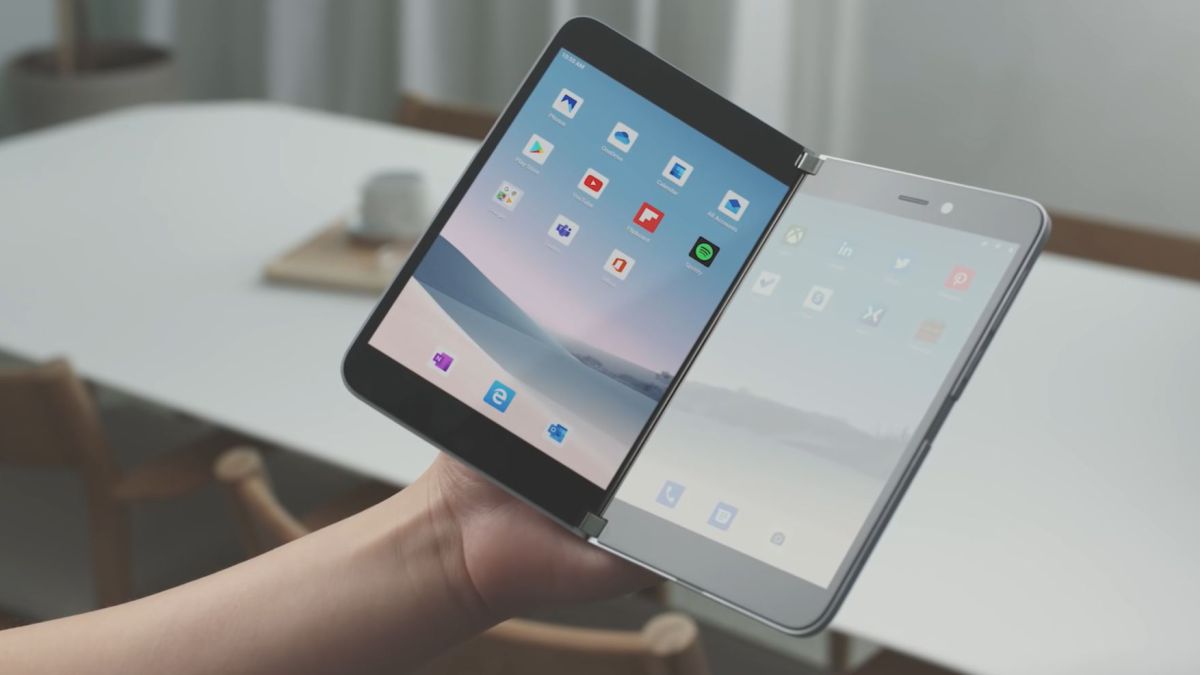 Phablet lovers are eagerly waiting for the Microsoft Surface Duo to come in the commercial market. Microsoft will launch the device in late 2020. There is not much news about the device till now but experts say that it has received the SIG Bluetooth certification. This certification is for the Surface model 1930.

The device appeared in the FCC list a couple of days back, which caught the technical expert’s attention. Along with the Bluetooth certifications, the Surface is going to have very attractive features. After the announcement of the official release date, people will know all the details about it.

What is Bluetooth SIG Certification?

The SIG certification for Bluetooth is the official written permission from the SIG launch studio. It is proof of permission that an organization can use the latest Bluetooth technology in its device. The certificate contains all the listing details like declaration ID, company name, listing date, referenced qualified design. Furthermore, the core specification part contains the Bluetooth version number.

Along with the Duo sports Bluetooth technology version 5.0, the Surface is powered by the Android Operating system.

Surprised?? Yes, for the first time ever, Microsoft leaves aside Windows and welcomes the Google Android Operating system. In addition to that, it has WiFi support of 802.11ac and also LTE band support.

The device has a 5.6 inches super AMOLED display. The architecture consists of Qualcomm  Snapdragon 855 chipset for blazing-fast performance. The battery is of 3,460 mAh which to some extent is quite low than the other tablets and phablets. Furthermore, the analysis says that the device will come with Android 20.

After a few days, it will get all the security updates and Android 11 updates as well. All of this information is still a part of rumour and as per technical expert’s statistics and analysis. Let’s see what happens when the device gets launched by Microsoft. The duo is planned to come in the early months of 2020, but due to the pandemic situation, it is delayed by Microsoft.