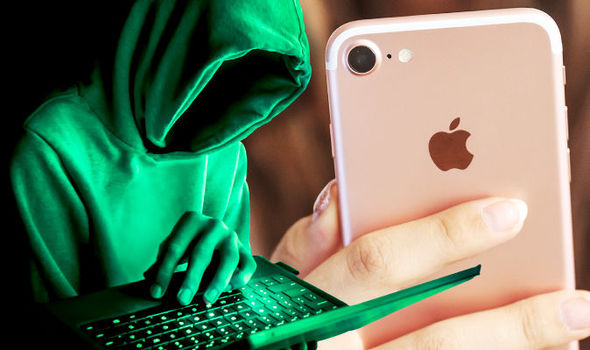 Hijacking or hacking, people consider this term as a crime. But nevertheless, it also has a good side. People who break codes are known as white hats or ethical (certified) hackers. Apple took a fantastic initiative to look upon this kind of person. The software giant also launched a new research program for them.

With the help of this program, all the ethical hackers will be able to work on security projects with the help of the latest iOS. In addition to that, Apple will also make certain and specific applications. Those applications will run on the device and are also helpful for them in the program.

The security head of Apple stated in their black hat conference that they will be choosing some of the best security researchers. After the choosing process is over, they will provide a special iPhone where there will be full-on access to the software of the iPhone. Apple is in the process of preparing those devices.

Apple has the reputation of being locking down its iPhone dedicated applications. This is only for the user’s security perspective. If someone isn’t able to open the lock, then he/she is not a good hacker at all. Hacker in the sense, a good security researcher. That is why Apple is encouraging talented and skilled codebreakers to join the SRD.

In this program, the selected people have to dig deep inside iOS and search for bugs. The bug means invalid codes. The given iPhone will contain unique code execution as well as containment policies as well. When any type of software crash takes place, they will be able to access the file system and report the crash report.

In addition to that, those selected people also can detect jailbreak vulnerabilities. The new program has revealed Apple’s less cautiousness about the hardware product and more encouragement about the community of hackers to a good cause.

The Bug Bounty for SRD

There is also a bounty for those who will work perfectly. The software giant has requested the researchers to submit the bugs and security issues privately to the Apple engineers. Fixing the issues will make the iPhone much stronger in terms of security.

Furthermore, the other hackers will also not be able to deliver the nations-state and jailbreaking attack on the device. Apple is ready to pay up to $1 million. Additionally, there is also 50% bonus money on serious vulnerabilities found in the latest iOS.

The selected researchers will provide all the detailed information about the vulnerabilities. If the bug code belongs to any third party, in the software, then they have to give the required notes.

Apple will then provide you with all the details like publication dates, log prints, and others. One must not share his/her documents with anyone, not even media and press until and unless the software publication date is over.